I found myself writing this one Sunday evening and it’s true. Of all the times I have had something to say, I finally think I have enough words to say what I want, in a way that I haven’t seen before. What stops me from taking a step forward isn’t that I am too lazy to get started or put in the work, quite the opposite. My problem is the crushing imposter syndrome.

In order to make something worth reading, I feel like that has to say something about me and my life. That somehow my life is worthy of a book and worthy of you caring. The book I have in me is part auto biographical and partially about startup equity. How to value it, how to negotiate it for it, when it matters, when it doesn’t. I have had so many good and bad stories about equity it’s hard to keep track of them, but as I started sketching it out, I found that I do have something to say, that hasn’t been said.

But aren’t there hundreds of folks more qualified than me? Hundreds, likely thousands. Why doesn’t this book exist yet? I don’t know, but am committed to take some steps to find out.

Well, it’s been 18 days since my last post. So much for once a day. Let’s see if I can get it started… now.

How do you judge different great opportunities? How privledged do I need to be where my biggest concern is deciding between great outcomes. Ultimately, how much money is enough? What is important in daily life? Should you shoot for the moon? Aim for the stars?

Looking into the future there are a few things that are clear. Web3 isn’t going anywhere and legacy Web2.0 business will slow turn into Web3 businesses. Everything from media, to insurance, to banking, to lending, to commerce will sit on a blockain of sorts. The distributed power of Web3 follows the same trend that there are only two business models. Bundling, and unbundling. Web3 is the unbundling of Web2.

Then there is the metaverse. I am spending at least 15 minutes a day in VR. My favoruite thing to do is fire up Horizon Workrooms and just check my email in VR. Feels weird to say that, but it’s true. Something about “working from anywhere” is really cool, and if Meta just doubled down on those environments I think that app, even without others would be a daily use for me.

Then there is the legacy Web2 world that still has enough life in it for disruption. Or maybe there is a way to combine all three together.

Utlimately it comes back to the Framework, I will investigate that in another post. For now, more questions than answers.

I recently read a powerful blog post So You Want to be a Writer?. It’s the best article I have read about getting started with a writing habit and this post is proof of me putting it’s power into action.

I too, have wished and longed to be a writer for a lot of the reasons that Hugh talks about in his post

The truth is, it’s a lot of hard work. Hard enough enough that I have stopped and started many times. This post in fact, was a week a late. Go figure.

Starting something new is never easy. Every now and then it’s important to go back to being a beginner. 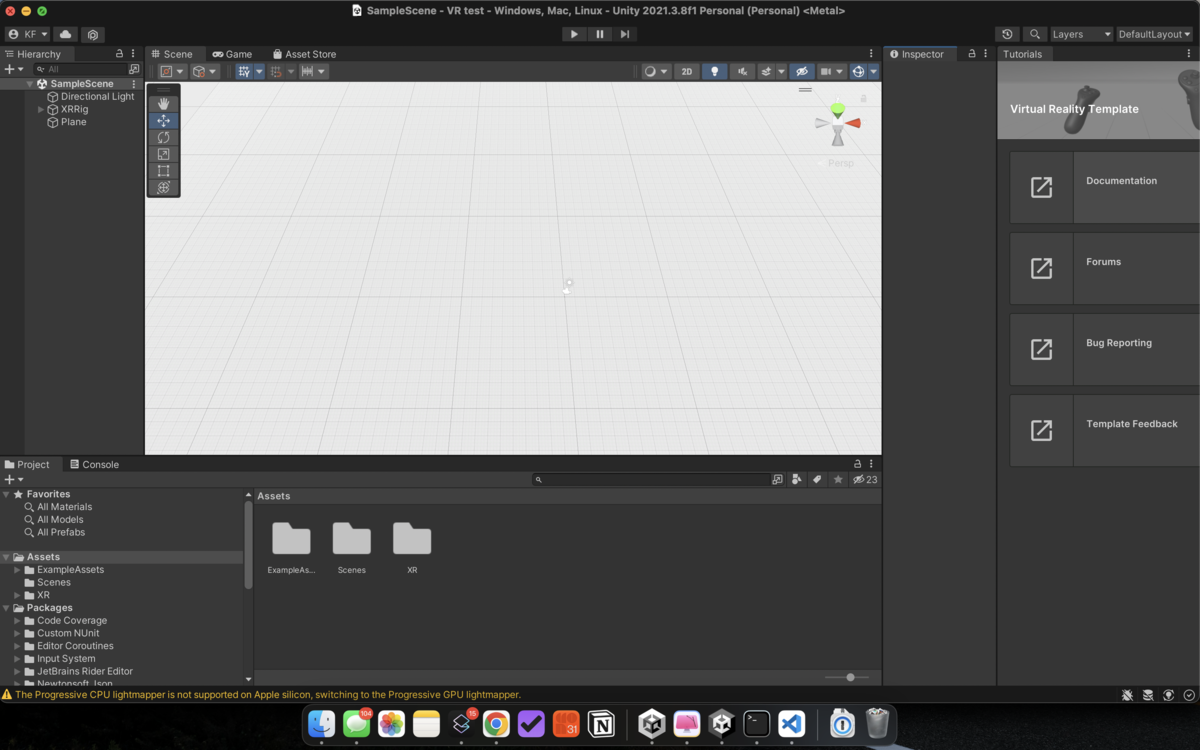 Looking back on my career, many of my biggest mistakes were not taking myself as seriously as my co-founder. My first startup was nkdguru, a company I was brought into due to another co-founder who was leaving. It was a Java Struts app. That means it used a language called Java and a web framework called Struts. Struts was an MVC framework for Java. I knew a little Java from my programming days in first year university but had never done web programming before. My HTML and CSS experience was limited to a Lynda.com course and building my Dad’s website, rossfenwick.com.

While eating pasta at East Side Marios on Front Street, sometime in June or July, I signed up to join the nkdguru team. Our fearless leader, Andre Charoo, was thrilled to have me onboard and I was too. They called me a CTO, I was 20 years old and had been programming for 2 years, I felt really good about this.

I hated Struts and quickly ported the entire site over to Ruby on Rails, that felt better. I felt more like a CTO too. Here’s the thing though, I wasn’t really the CTO, I wasn’t even really in the company. I mean I was, but I was going through the motions, just playing a role really. Andre was in, he had business plans, he had investor meetings. He had a vision. I just listened and said, “ya I can build that”, I am the CTO after all. It all feels so stupid in hindsight, nkdguru was a good idea but I don’t think I really knew that. I didn’t even want to be rich and famous, I didn’t want to move to San Fransisco or anything like that either. I think I just wanted to build stuff.

Incentives play a huge role when it comes to projects, not just financial incentives but mental ones too. For Andre, he wanted to be rich and he wanted to get away from where he came from. He was too good for Ajax and dreamed of NYC and SF, the startup was a means to those ends. I didn’t take my job that seriously, I mean I built everything, I worked long hours, I took calls I did everything to make it look like I was serious but I would still help my wife’s company with their servers and computers to earn my living. I was still building this company, Ewakened, I was making websites and charging people for them.

Looking back we could have made it. We could have been 10X more successful than we were, but I didn’t realize what it meant to be a co-founder then. It would take me a lot longer to learn that lesson, in fact I think I am still learning that lesson now. If there is advice to be had in this post, it’s this: if you are going to spend your time on something with someone know why you are doing it and make sure others do too. I wasted so much time and time is all we really have. I wouldn’t trade it, Andre and I are still friends, without Andre and those early experiences, I wouldn’t be where I am today writing these words, but what did I really do? If you are going to spend time, time that you could have been taking and laughing with those you love, time learning new things, know why you are doing it. Don’t wander aimlessly through life. Have a purpose for everything that you do.